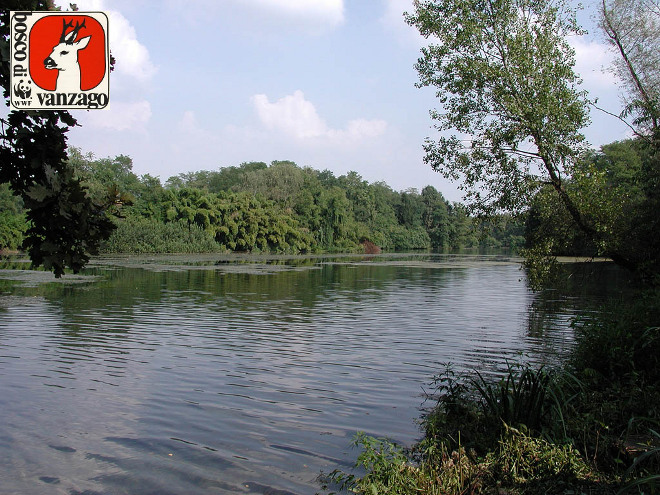 Oasis WWF of Vanzago – The municipality is home to a WWF Oasis, called ‘Wood of Vanzago’, founded in 1978. In this pristine forest you can meet several species of birds as the white egret and other wild animals such as deers. Vanzago is part of the Oasis of the river Ticino. 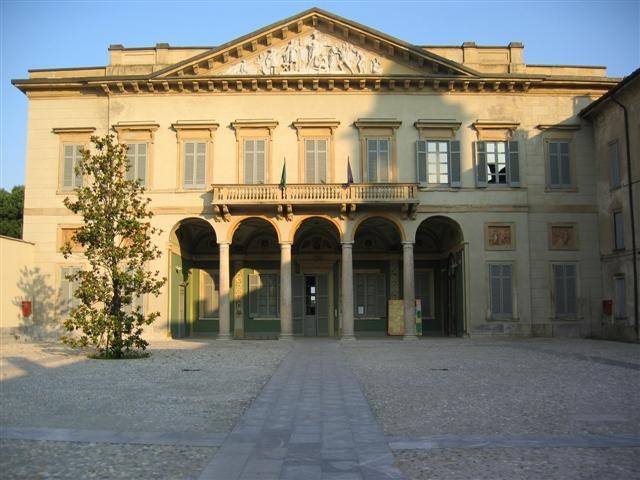 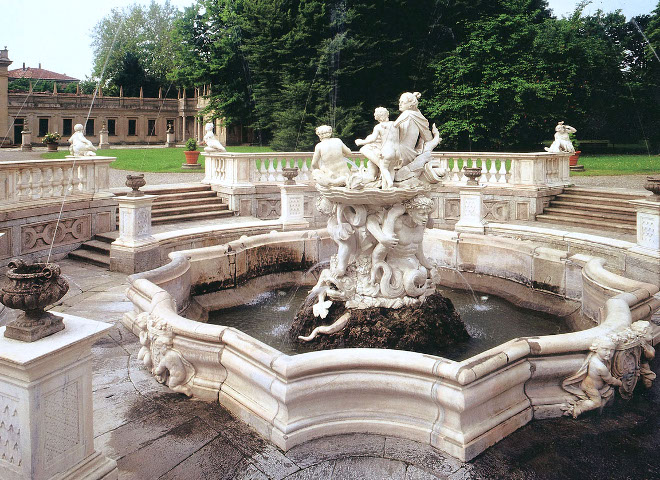 Villa Litta – The nymphaeum is an impressive architectural complex consisting of a series of rooms decorated with mosaics and artificial caves. It is considered one of the largest in Italy for the richness of decor and the variety of water games: the sophisticated equipment, operated by the mechanic of a well, is still working for the enjoyment of visitors. (10 minutes from our B&B) 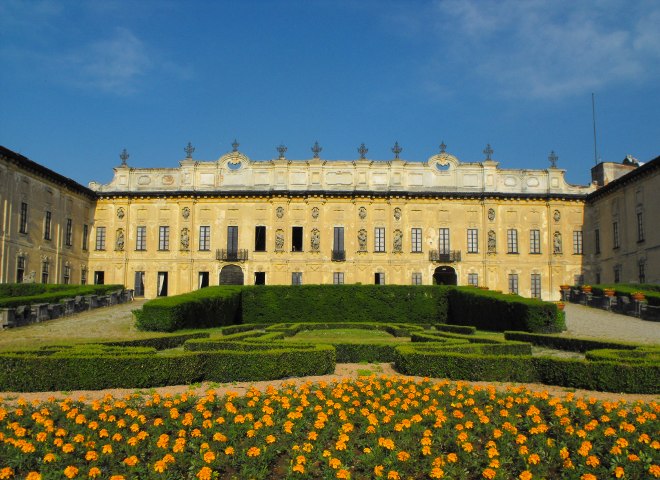 Villa Arconati – The villa is located within the Groane Park, on the edge of a large square garden , next to the church courts and the farming town of Castellazzo. The complex is surrounded by forests, moors and farmlands. The Arconati family invested heavily on Castellazzo, which became one of the most prestigious and renowned villas around Milan (10 minutes from our B&B) 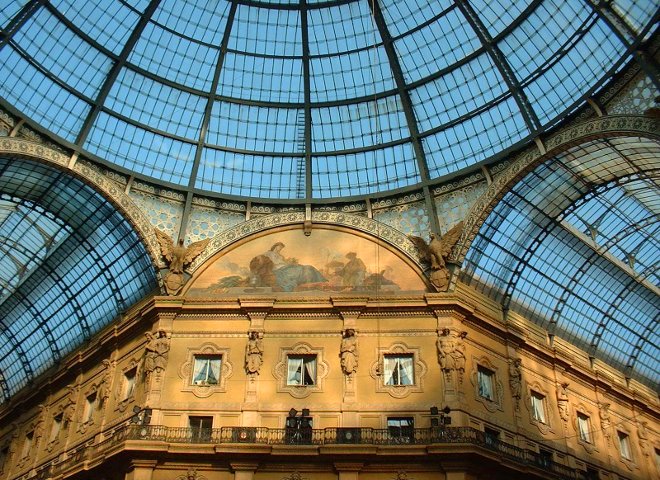 Milan – The Lombard metropolis is especially famous for its fashion houses and shops (such as along Via Monte Napoleone) and for the Galleria Vittorio Emanuele near Piazza Duomo, reputed to be the world’s oldest shopping mall. The city has a rich cultural heritage and legacy, a vibrant nightlife (20 minutes from our B&B) 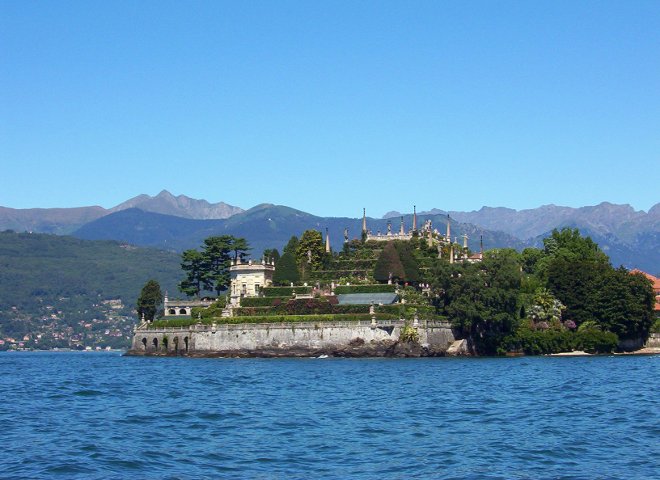 Maggiore Lake – The climate is mild in both summer and winter, producing Mediterranean vegetation, with beautiful gardens growing rare and exotic plants. Well-known gardens include those of the Isola Madre, Isola Bella and the Isole di Brissago, that of the Villa Taranto in Verbania, and the Alpinia botanical garden above Stresa. (40 minutes from our B&B) 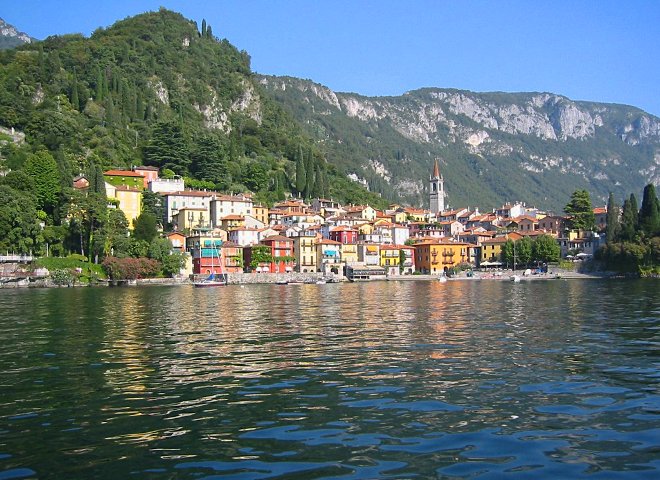 Como Lake – Como lake has been a popular retreat for aristocrats and wealthy people since Roman times, and a very popular tourist attraction, which boasts many artistic and cultural gems. It is famous for its numerous villas and palaces (40 minutes from our B&B)